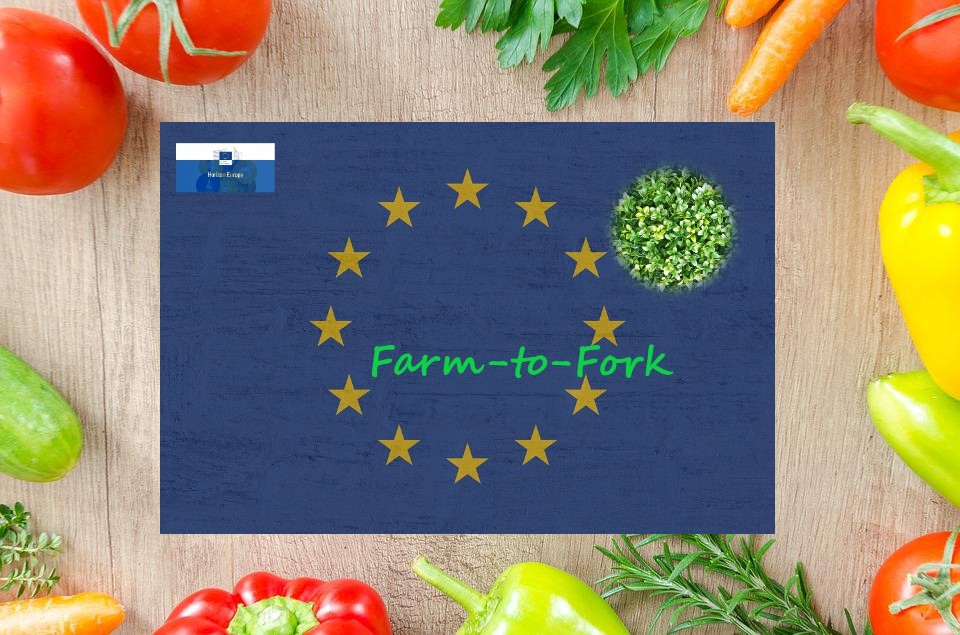 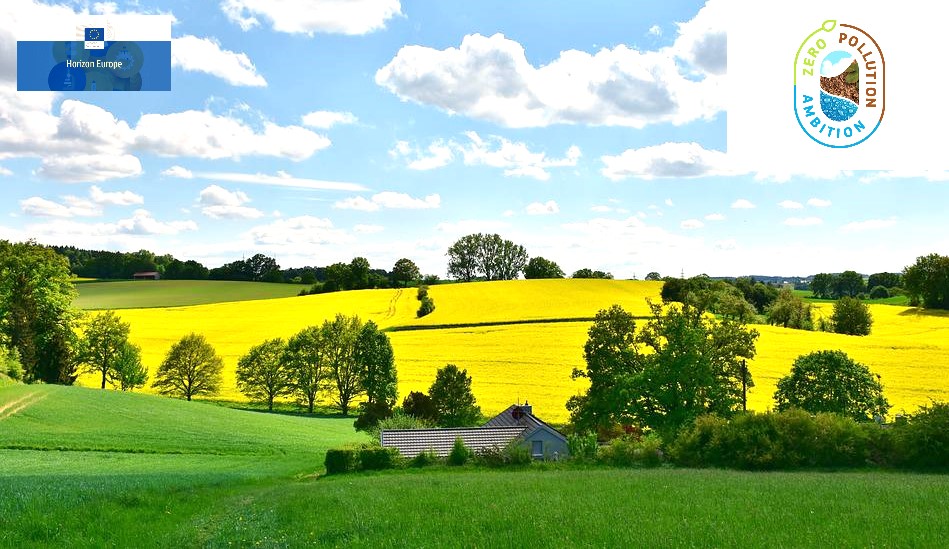 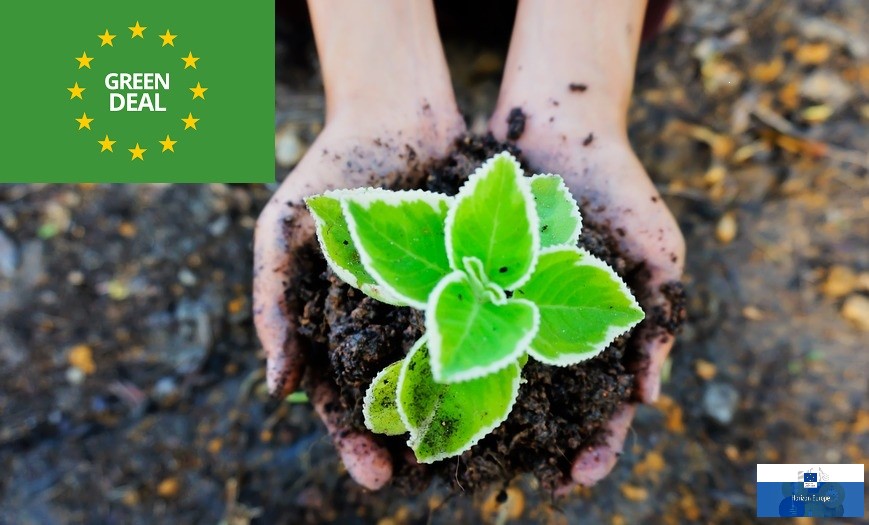 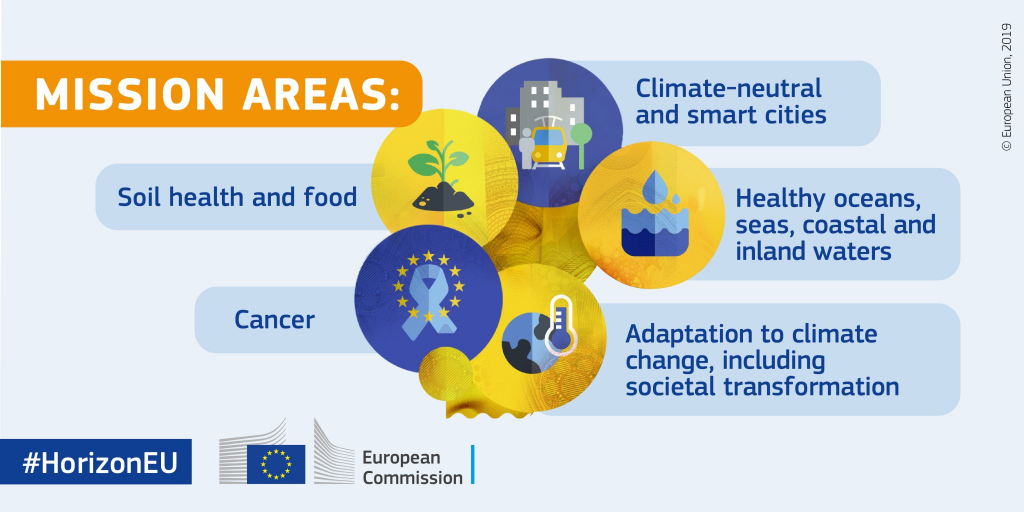 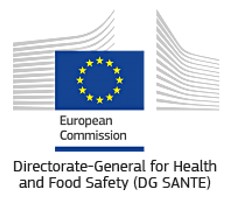 The Mission of the Institute of Agricultural and Food Biotechnology – State Research Institute (IBPRS-PIB) is providing R&D services at a competitive European level and achieving the position of one of the best research institutes in Europe in its field of expertise.

The management as well as the scientific and academic staff of IBPRS-PIB have always recognized the importance and potential of effective international cooperation within the field of scientific research, which keeps the reasonable balance between the bottom-up and top-down approach. Well-coordinated science diplomacy and building of efficient soft power are means to increase the IBPRS-PIB share in the scientific and R&D projects carried out in Europe and overseas, not only bringing the benefits for the Institute itself, but also constituting an important aspect of the foreign policy of the Polish government, which, in turn, will result in the enhancement of the scientific competitiveness of the EU.

The international cooperation strategy plan for the years 2021-2024 is, to a large extent, a continuation of good practices and activities from the previous years. Cooperation will be undertaken within the framework of mutual publication of articles and scientific papers in academic journals of international partner institutes and universities. The IBPRS-PIB is planning to actively participate in the R&D projects financed by the European Commission, i.e. Horizon Europe as well as in projects of the European Food Safety Authority, or to join proposals within the framework of the MIRRI (Microbial Resource Research Infrastructure) consortium.

The most significant part of the internationalization strategy of the Institute of Agricultural and Food Biotechnology will be carried out on the basis of the national as well as the EU scientific and political priorities of sustainability, growth, and competitiveness in the sectors of health and food that have been laid out by the European Commission in the Horizon Europe Strategic Plan 2021-2024, and pointed out by the DG Health and Food Safety (SANTE) in its Strategic Plan 2020 – 2024.

IBPRS is planning to gradually expand its presence in the international R&D project consortia within the Horizon Europe, especially in Clusters 1 (Health) and 6 (Food, Bioeconomy, Natural Resources, Agriculture and Environment), as well as engage in  cross–sectoral initiatives.

IBPRS-PIB has ambition to add our bit to the EU’s strategy within the health area which is encapsulated in the EU4Health objectives – improvement and fostering of health in the European Union, disease prevention and promotion of health by executing international health initiatives and cooperation.

The EC’s European Green Deal, considered lifeline out of the COVID-19 pandemic, sets out ambitious policy initiatives which aim to tackle an overarching need to transform the European Union into a climate neutral region by the year 2050. The strategy behind the Green Deal encompasses, inter alia, such themes as: circular economy, biodiversity, farming and innovation.

The ambitious Farm-to-Fork Strategy, EU Biodiversity Strategy for 2030 and the Zero Pollution Action Plan are some of the key components of the European Green Deal policy toward a successful transition to a sustainable EU food system that safeguards food security and ensures access to a healthy diet. The goal is also to reduce the environmental and climate footprint of the EU food system as well strengthen its resilience, protect citizens’ health and provide financial means for economic entities. The IBPRS-PIB will make its mark in projects and academic initiatives which goal is to reduce the use of pesticides by 50%, fertilizer consumption by at least 20% and to achieve a 50% reduction in sales of antimicrobials used in farm animals. Our research activities will also be focused on the increase of organic farming and biodiversity in agriculture and on reversing the decline of pollinators. We are also planning to participate in research initiatives which contribute to the substitution of chemicals of concern throughout the production lifecycle and focus on ensuring of good ecological and chemical status of water– key objectives of the EU Green Deal policy.

The Institute of Agricultural and Food Biotechnology will also become actively involved in the Food 2030 initiative –  the EU’s research and innovation policy to transform food systems and introduce nutritious dietary habits into the lives of the EU citizens. Food 2030 is in line with the objectives set out in the European Green Deal –  Farm-to-Fork strategy and Bioeconomy strategy. The research works as well as the international cooperation of the IBPRS-PIB will focus more strongly on the main goals of Food 2030 – counter-actions for malnutrition and obesity, nutrition for healthy ageing, healthier and more sustainable diets with a focus on Europe and Africa, reduction of the flow of greenhouse gases into the atmosphere, biodiversity, ecosystems and soils, environmentally friendly sustainable agriculture and aquaculture, zero food waste, biomass and waste as a resource, more tailored and local food on demand.

The Institute of Agricultural and Food Biotechnology is actively involved in the implementation of the above-mentioned objectives through participation in multidisciplinary research and commercial projects with partners from the European Union and the non-EU countries. IBPRS-PIB is also constantly intensifying its collaboration with the most important European research centers and industry organizations of the EU, Asia and others, to build a critical mass of the scientific community of Poland and the EU. The portfolio of the Institute’s foreign partners, coming from the science, research and industry sectors, is also being consistently expanded. The Institute would like to actively shape the EU research and scientific policy and gain more opportunities to commercialize its research work.

In the next years, IBPRS-PIB is planning to intensify its activity within the BIOEAST initiative, take part in the updating of the Strategic Research and Innovation Agenda  (SRIA) for the whole BIOEAST macro-region by providing support in drafting and executing the objectives included in BIOEAST SRIA – a deliverable of the BIOEASTsUP project. The Institute will adhere to the postulates presented in the Vision for 2030 document: to develop knowledge and cooperation based on circular bioeconomies, which helps to enhance inclusive growth, and to create new value-added jobs especially in rural areas, thus, maintaining or strengthening environmental sustainability.

IBPRS-PIB will also continue its partnership with the key players and global stakeholders from the area of agriculture, food safety and biotechnology. We will carry on with our collaboration with the European Food Safety Authority (EFSA), supporting its activities, particularly the preparatory works in publishing scientific opinions, and promoting scientific and technical exchanges. We will continue our academic and research cooperation with organizations such as GAFTA (UK), ICUMSA (UK), BIC (Belgium), WDCM (China), ECCO (UK), where the Institute is actively represented by our research and academic staff.

IBPRS-PIB constantly keeps track of global trends in research and scientific cooperation, and remains aware of the dynamics of changes in geopolitics as well as bilateral and multilateral relations on the world arena. The European Union continues to be at the forefront of research and development, but it cannot escape the reality of dynamic growth observed in the non-European, in particular the so-called BRIC countries, especially in terms of expenditures for R&D and in terms of patent applications. The challenge for the EU in the coming years will be to increase the number of scientific publications written together with researchers from foreign research centers, with an emphasis on cooperation with academics and scientists from Brazil, China and India as well as the USA and Japan.

IBPRS-PIB continues and constantly expands its research areas within the biotechnology sector. It disseminates and implements research results in Poland and abroad and conducts educational activities in cooperation with foreign research centers and universities. In order to increase its competitiveness on the European and global market, the Institute puts great emphasis on the development of scientific and research staff and research infrastructure.

One of the IBPRS-PIB key objectives is to make its presence in the technology transfer activities at the European level. The Institute will cooperate and strengthen partnerships within global networks operating in the field of agriculture, biotechnology and food industry, in order to ensure participation in project consortia and commercialization of the results of its R&D works. Participation in trade as well as invention and innovation fairs is one of the most important tool for building a strong brand and promoting the results of R&D works; in the next years the Institute will continue to reach potential recipients with its research and product offer during the important domestic and international industrial events.

The IBPRS-PIB Internationalization Strategy 2021-2024 constitutes an integral and a crucial part of the Institute’s overall development strategy.

The management of the IBPRS-PIB gives the highest priority to achieving a substantial level of internationalization of the Institute, trying to keep pace with research institutes and scientific centers from such the EU countries, such as Germany, France, the Netherlands or Italy.

The implementation of the internationalization strategy will be based on coordinated actions of all subordinate units. The management of the Institute is convinced of the need to strengthen the scientific competitiveness of IBPRS-PIB on a global scale by opening up to new markets – countries of the Middle East, such as Turkey, Egypt or the United Arab Emirates, and by further expanding its cooperation with our current partners – Ukraine, Italy, China, Japan, Germany and Spain.